Free college tuition: Where do the 2020 candidates stand? 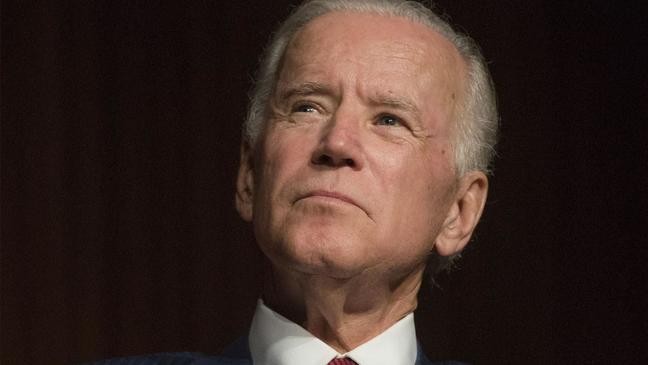 Former Vice President Joe Biden has not yet staked out many policy decisions for 2020 but called for free tuition at two-year and four-year public colleges while serving in the Obama administration.

Biden’s wife and a community college professor, Dr. Jill Biden, is the honorary chair of the College Promise Campaign, a non-profit that aims to implement universal two-year higher education. 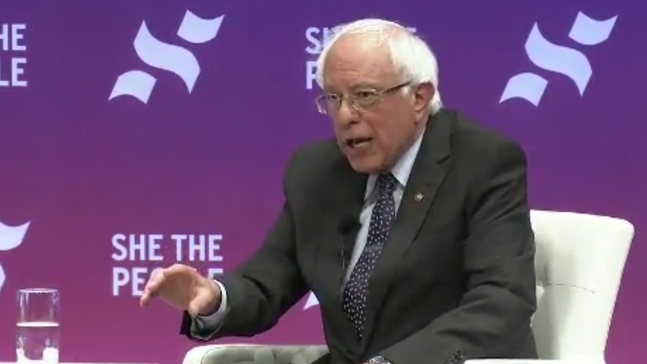 Vermont Senator and 2020 presidential candidate Bernie Sanders speaks at an April 26, 2019 “She the People” conference in Houston, Texas. (CNN Newsource)

Vermont Sen. Bernie Sanders introduced the College For All Act in 2017 to eliminate undergraduate tuition at public universities for households making less than $125,000 per year. Under Sanders’ proposal, the federal government would cover 67 percent of the cost of tuition and the state would cover the remaining 33 percent.

At a recent CNN town hall, Sanders defined higher education as a right. “I believe that every young person in this country, regardless of his or her income, has the right to get all of the education they need,” he said. 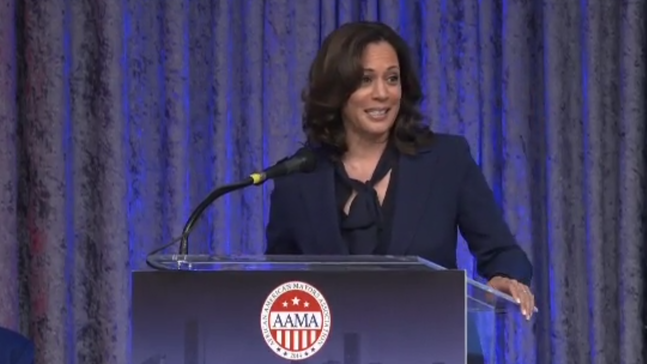 California Sen. Kamala Harris declared herself in favor of “debt-free college” during her formal announcement of her candidacy. “I am running to declare education is a fundamental right, and we will guarantee that right with universal pre-K and debt-free college,” she said.

Harris did not openly call for free tuition but she is a co-sponsor of Sen. Sanders’ College For All Act and Hawaii Sen. Brian Schatz’s Debt-Free College Act, which calls for state and federal matching funds to help cover the cost of tuition for low-income students. 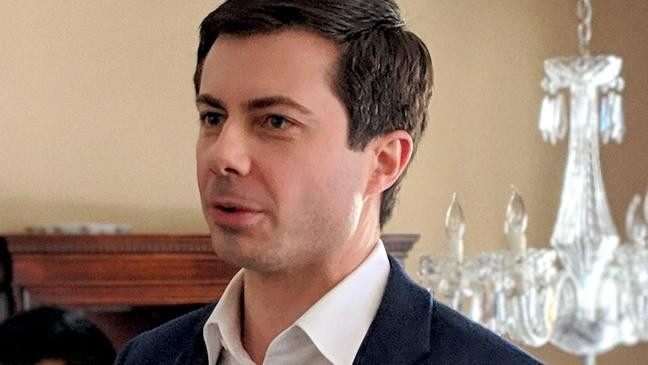 South Bend, Indiana Mayor Pete Buttigieg has stood out among the pack of Democratic hopefuls by opposing the idea of “free” college tuition.

Buttigieg has said he favors lending adjustments and allowing students to refinance their loans at lower rates. 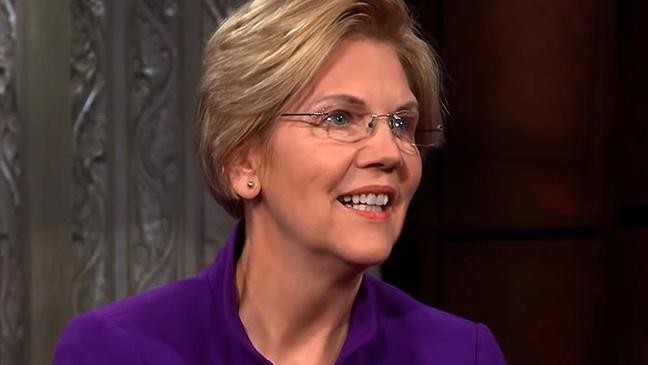 Last week, Massachusetts Sen. Elizabeth Warren released a higher education policy outline. Warren’s proposal would guarantee every American the opportunity to attend a two-year or four-year public college without paying any tuition or fees. In addition, she called for canceling up to $50,000 in student debt for households earning less than $250,000 per year.

The plan would cost an estimated $1.25 trillion over the first ten years and Warren has proposed paying for it with an “Ultra-Millionaire Tax” on the households with $50 million or more in wealth.

Warren, like Sanders, has described college education as a right and “a basic need that should be available for free to everyone who wants to go.”

Beto O’Rourke held his campaign launch rally for his bid for the 2020 Democratic nomination for president in downtown El Paso, Texas, on March 30, 2019. (KFOX)

At a campaign stop at Grinnell College this month, former Texas congressman Beto O’Rourke stated bluntly, “No. I am not for free college for all.”

O’Rourke said he supports “debt-free” college and refinancing student loans. While running for the U.S. Senate in 2018, O’Rourke tweeted, “Our country now has more student loan debt than credit card debt. We should allow Texans who commit to working in in-demand fields and in underserved communities the chance to graduate debt free.”

O’Rourke was a supporter of Obama’s 2015 College Promise program to work with states to offer free community college to qualifying students.

Source:  WJLA – Free college tuition: Where do the 2020 candidates stand?